By drphillipsah January 20, 2022 News
No Comments 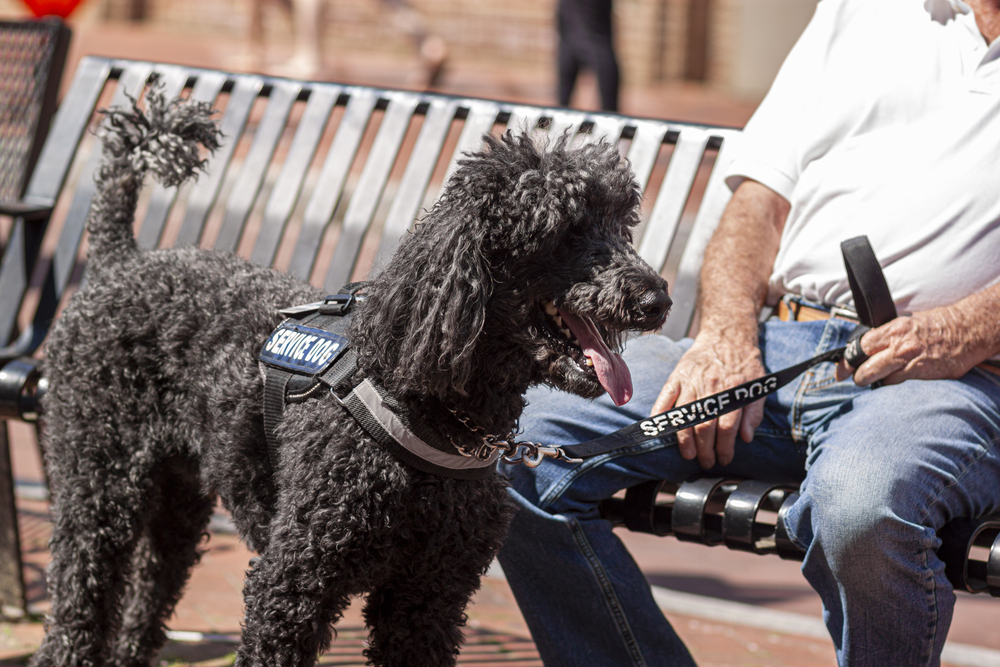 In August of 2021, President Biden signed into law the PAWS Act. This act is known in full as the Puppies Assisting Wounded Servicemembers Act. The Act, which was a bipartisan effort, gives the Secretary of Veterans Affairs the authority to create a pilot program that pairs veterans with service dogs in training.

What Does the PAWS Act Do?

The PAWS Act is designed to help veterans who have PTSD (post-traumatic stress disorder) by connecting them with service dogs that are currently in training. The veterans would learn valuable service dog training skills as well as have a service dog. Veterans don’t need to have mobility issues in order to benefit from the program, as any veteran with mental health struggles may be eligible for the pilot program.

How Does the Pilot Program Work?

The ultimate goal of the PAWS Act is to reduce mental health problems, substance abuse, and suicide amongst veterans. The pilot program, which will be run by the Department of Veterans Affairs, will do this by pairing veterans who are experiencing the symptoms of post-traumatic stress disorder, or PTSD, with service dogs that are currently in training.

How Does the PAWS Act Help Veterans?

Dog therapy programs are known to reduce PTSD symptoms in veterans. By both giving veterans a service dog and by teaching them the skills they need to train the service dog themselves, the program seeks to reduce the risk of suicide and substance abuse as well as other symptoms of PTSD.

You can learn more about this program at Canine.org.

Get the Latest in Pet Industry and Veterinary News