Signs of Rabies in a Dog

Rabies is a deadly virus that spreads through animal bites. It can impact both animals and humans and causes the brain and spinal cord to become inflamed. Rabies is usually fatal in dogs that aren’t vaccinated, but it’s still important to look for signs of the virus. If caught quickly enough, it may be possible to save your dog as well as prevent your dog from infecting others.

What Are the Symptoms of Rabies?

The symptoms of rabies change depending on the stage of the virus. Symptoms may not develop for weeks following a bite, so if you know that your dog has been bitten by another animal, take them to the vet right away, even if they’re not showing symptoms.

The prodromal stage is the earliest stage of the rabies virus. Symptoms may develop within two to three days of infection and can include the following: 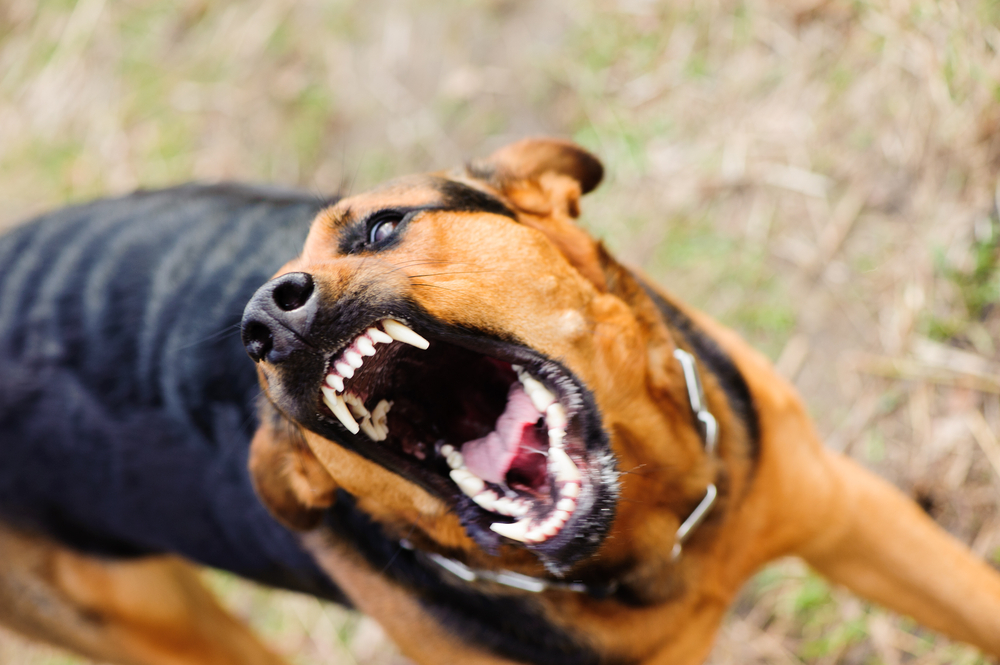 The next stage is called the furious stage and it can last between one and seven days. In this stage, a dog may experience the following symptoms:

The final stage of rabies can actually occur following either the first or the second stage and is perhaps the most recognizable stage of rabies. This is because the dog may foam at the mouth, which occurs because rabies has caused paralysis in the throat and jaw muscles. Other symptoms of this stage of rabies include:

How Is Rabies Contracted?

Rabies is passed via a bite. The disease can spread cross-species, so not only can a dog become infected from a bite from another type of animal, but a rabid animal can also spread rabies to humans.

Which Animals Can Get Rabies?

Rabies only affects mammals, so while reptiles and amphibians, and other types of animals cannot either get or pass on rabies, any mammal can. Most cases of rabies occur in wild animals and the species that get rabies the most include:

How Can Rabies Be Prevented?

Ideally, you would prevent your dog from getting bitten by any other animals. However, that’s not always possible. The best thing to do is to make sure that your dog is fully up-to-date on their rabies vaccinations and if you notice that your dog has been bitten, take them to the vet to get checked out.

How Is Rabies Treated?

There is no treatment for rabies. Dogs known to have rabies are quarantined for 10 days to make sure they’re not contagious and to prevent them from biting someone or another animal. Rabies is usually fatal.

What Should You Do If a Rabid Dog Bites You?

How to Keep Your Dog Safe from the Summer Heat

How to Keep Your Dog Safe from the Summer Heat