The Owner-Dog Relationship Could Affect a Dog’s Stress Levels 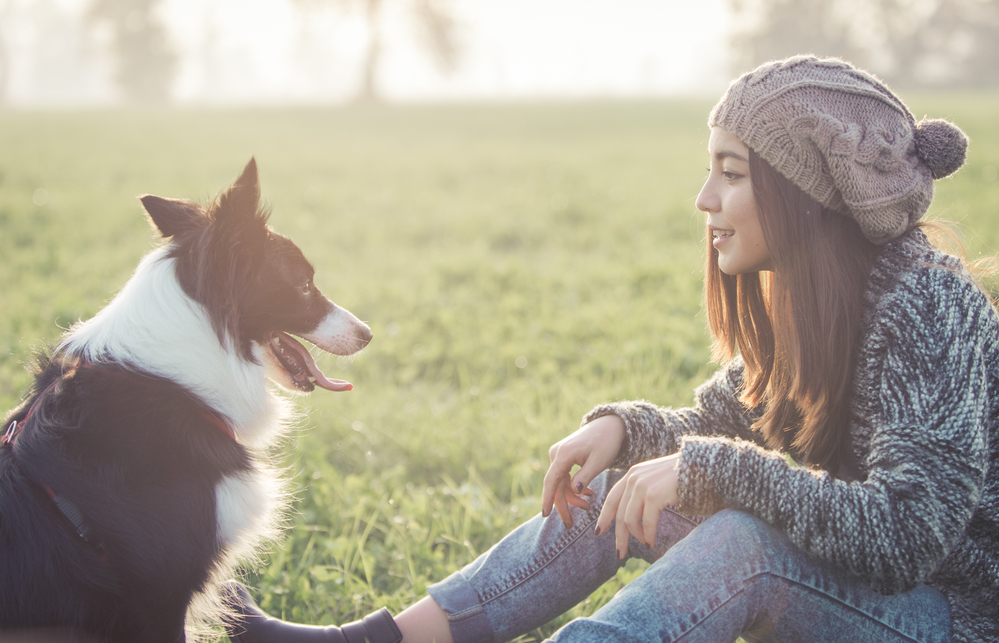 Having a pet can affect our stress levels. Even interacting with an animal can help to reduce stress in humans as well as lower blood pressure. While our pets can help us de-stress, does the relationship between a pet and a pet owner have any effect on the pet?

A study has found that a dog’s stress level is impacted by their relationship with their owners. The same study also found differences is stress level based on the breed of the dog.

How Did the Study Measure Stress Levels?

Researchers at Sweden’s Linköping University found a link between dogs’ stress levels and the personality traits of humans that they live with. They were able to measure stress levels by analyzing cortisol levels in the hair of both the dogs and the humans participating in the study.

Cortisol is usually called the stress hormone. It’s a steroid that is released by the adrenal glands as a key part of several bodily processes, including:

On top of those normal functions, cortisol is also released by the adrenal glands as part of the body’s flight or fight response system. Both fear and stress can trigger the release of cortisol. Cortisol is a normal part of the body’s processes, but too much of it can cause health problems.

How Can a Dog Owner Affect a Dog’s Stress Levels?

Dogs are very good at picking up on their humans’ emotions. If you’re experiencing stress yourself, your dog is most likely also experiencing that same stress. In the study, the researchers found that cortisol levels were similar between both dogs and humans. If the human owner had higher levels of cortisol present in their hair, so too did their dog.

The study also found that some dog breeds were more likely to mirror their owners’ stress levels than others. The researchers at Linköping University divided the dogs in their study into two groups. The first group was made up of dog breeds that had been bred for independent hunting. The second group was made up of dogs belonging to more ancient breeds that were more closely related to the wolf. While all of the dog breeds in the study were impacted by their owners, they found that the more ancient dog breeds were less affected by their owners’ stress and personality than other breeds were.

Get the latest in veterinary news.

What Houseplants Are Dangerous for Pets?

What Houseplants Are Dangerous for Pets?